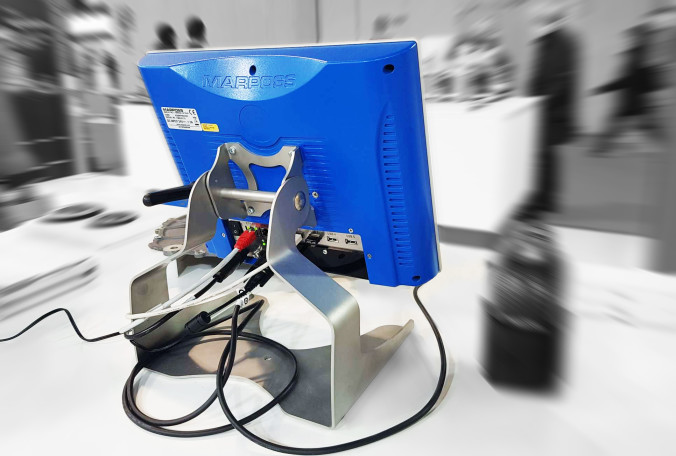 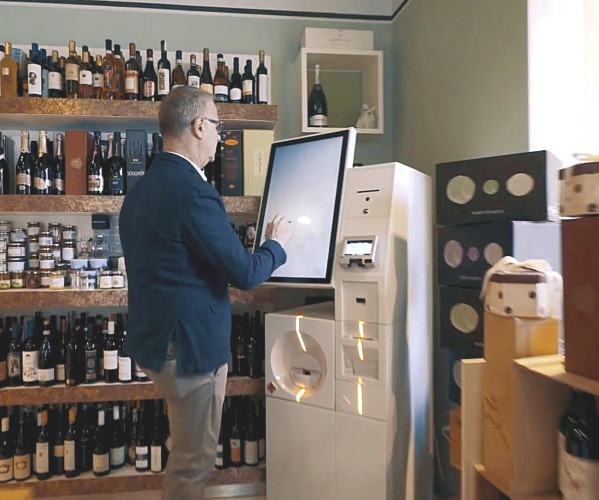 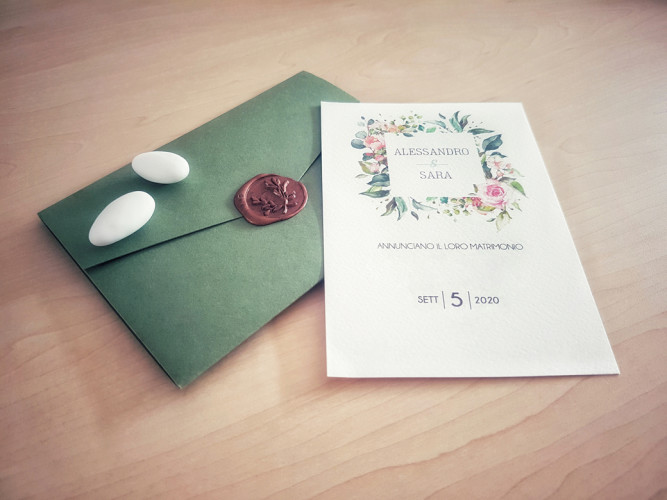 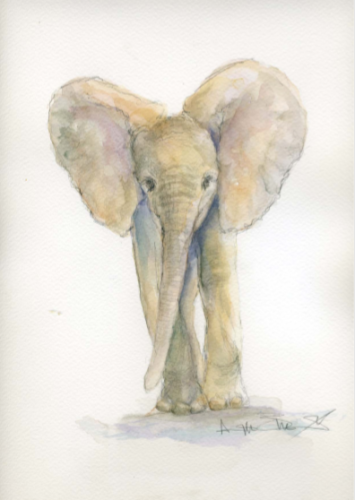 Tensa’s new friend Kiasa is an orphan elephant rescued and rised by David Sheldrick. Last month, Tensa adopted Kiasa and made our whole team as her fostering parents!  Kiasa was found by Neville Sheldrick during a routine patrol flight heading to the Southern sector of Tsavo East National Park.  In an area known as the triangle towards the Tsavo and Athi River junction, he noticed a tiny elephant calf escorted by two big bull elephants. He flew the area scouring for evidence of elephant herds but sighted no other elephants in the area.  The fact that so many elephants had succumbed to the effects of drought this year, and the location of the recently discovered carcass of a dead female, left little doubt that she was an orphan being cared for by these well-meaning gentle bulls, but sadly while they could give her the comfort and much needed protection from predators, they could not provide her with vital milk to sustain life, and conditions still remained desperately dry.  After have confirmed once again that there were no other elephants within the area, all agreed that without a rescue this young baby would not survive. The rescure was very smooth. Kiasa was transfer to the Nursery and was settle beside another young calf Maktao. Sadly for weeks Kiasa would try to return to the stockades during the day when going out with the group, sneaking away from the group to do so and keeping distant from others, this is something we often see with orphans of this age, who miss their lost elephant family and grieve for such a long time, so while they mix with the others they choose to remain separated due to sadness and mourning. However recently we received an report of Kiasa from the Trust saying that Physically Kiasa has thrived with care, growing fat and strong, and even her emotional scars are healing fast and she is now interacting with the group more comfortably and playing exuberantly in the midday mud bath, often choosing to spray the midday visitors with mud for fun!

We are so proud of Kiasa and hoping that she will keeping growing strong and healthy! This is not only a gift for Tensa Team but also the social responsability that we always take seriously. No matter who you are or what you are, we are always here to help when you are in need! 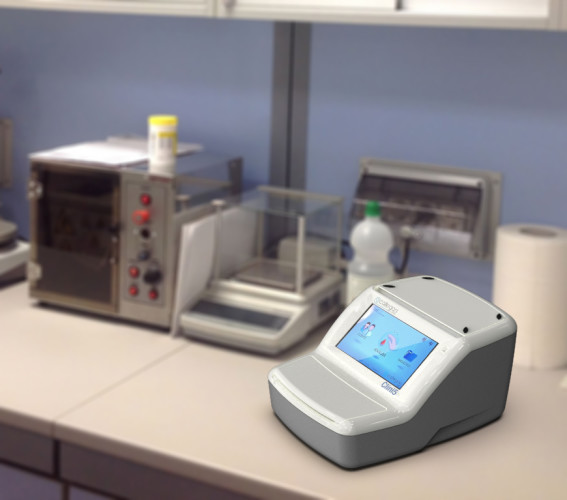 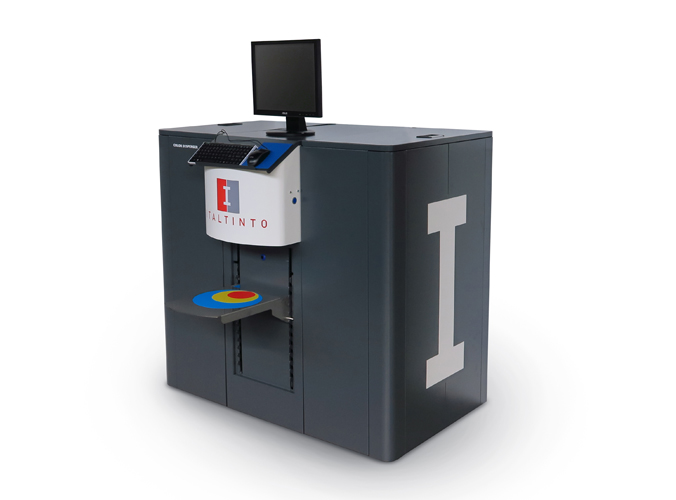 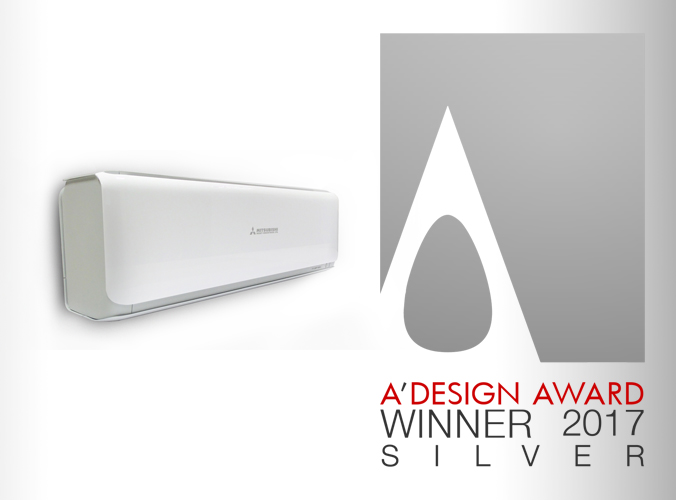 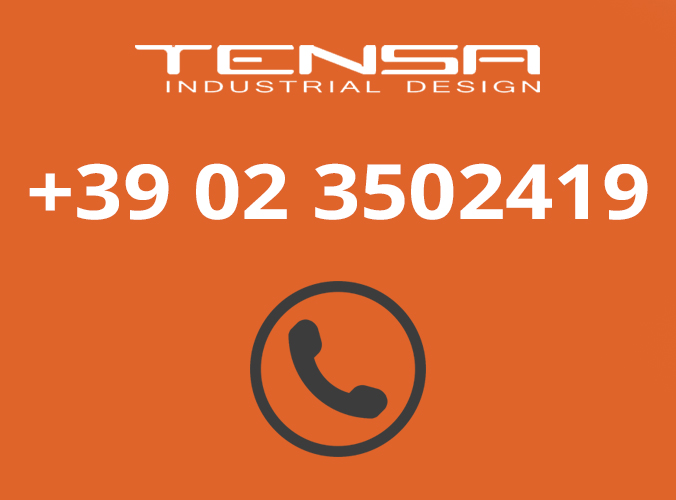 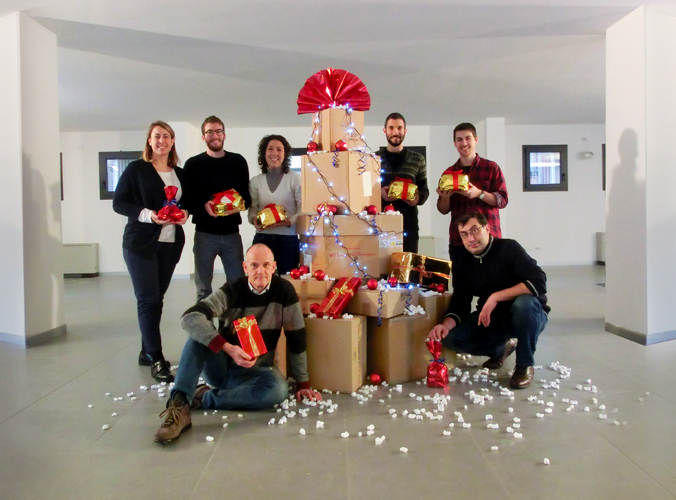 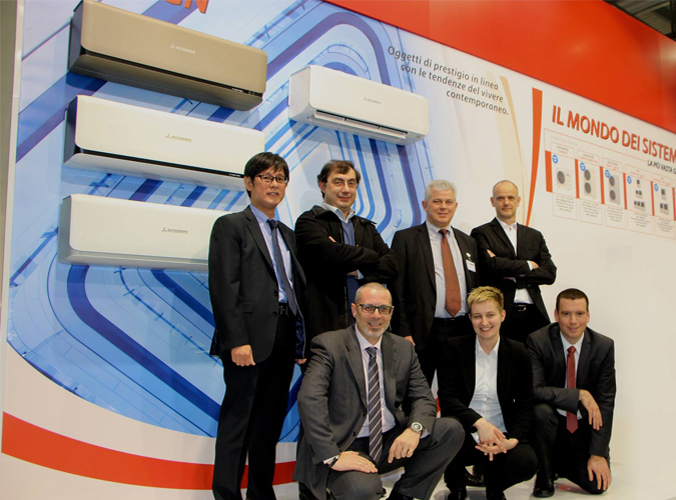